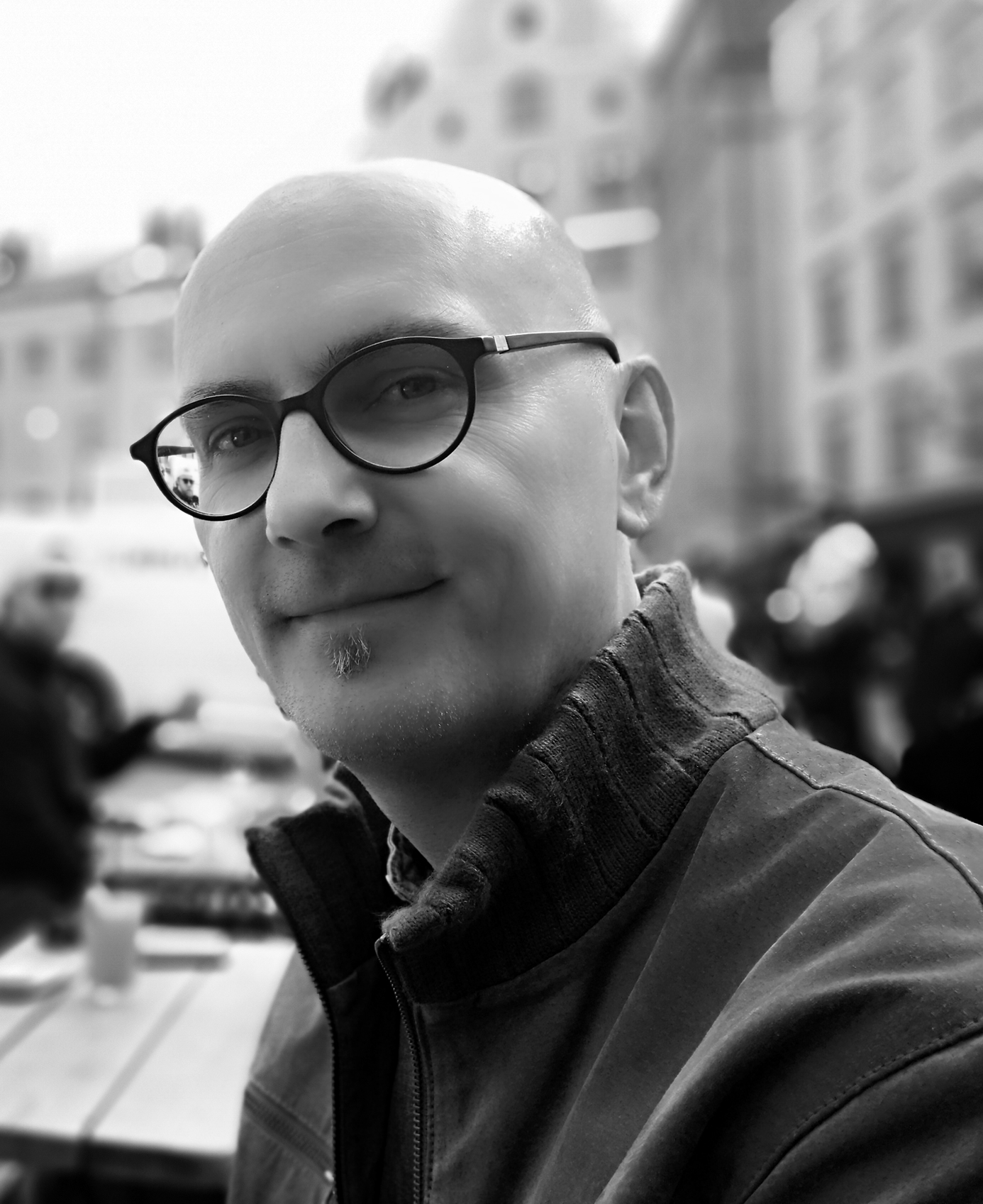 Ep:053 Born in the early 70s, Dieter grew up in a little village in Austria. At the age of 18, he moved to Vienna to get his master’s degree in Political Sciences, French, and Spanish. Today, he is living in Paris, France, with his boyfriend and works as a graphic designer. In his spare time, he writes, reads, cooks fancy recipes, takes photos, and travels. He is more a hoodie/jeans/sneakers kind of guy than a suit-and-tie chap. So far, he has published two short-story collections, three poetry collections, as well as two murder mystery novels in French, German, and English, the first of which has won the French Gay Crime Fiction Award 2019. You can also find him on Rainbow Book Reviews, where he writes book reviews under the pseudonym of ParisDude. Last but not least, together with his boyfriend he runs the website Livres Gay (in French), where they review and discuss gay novels.